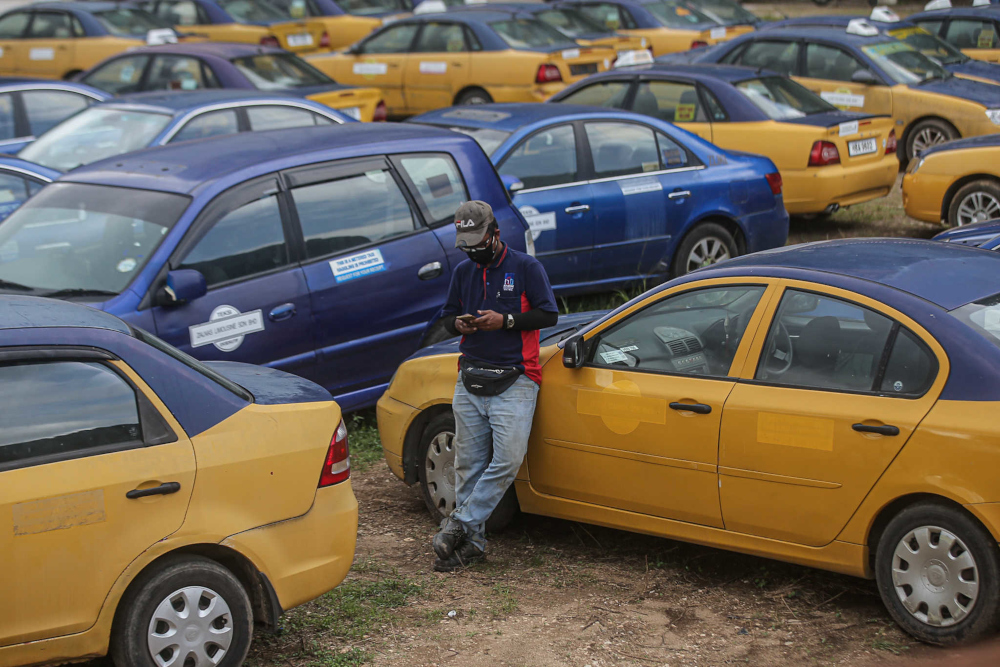 The brokerage also reiterated its neutral stance on the industry, with Sime Darby as its top pick due to its diversified geographical exposure and as a proxy for stronger coking coal prices.

“TIV rose 43 per cent month-on-month to 63,489 units in October versus 44,275 units in September due to higher sales in passenger vehicle and commercial vehicle (CV) segments, as companies ramped up production and deliveries of vehicles to fulfil backlog orders.

Meanwhile, Proton registered a narrower 0.6 per cent year-on-year sales volume decline in the first 10 months on 2021, largely due to higher contribution from the SUV segment, which helped offset lower sales volume in the passenger car and MPV segments. — Bernama