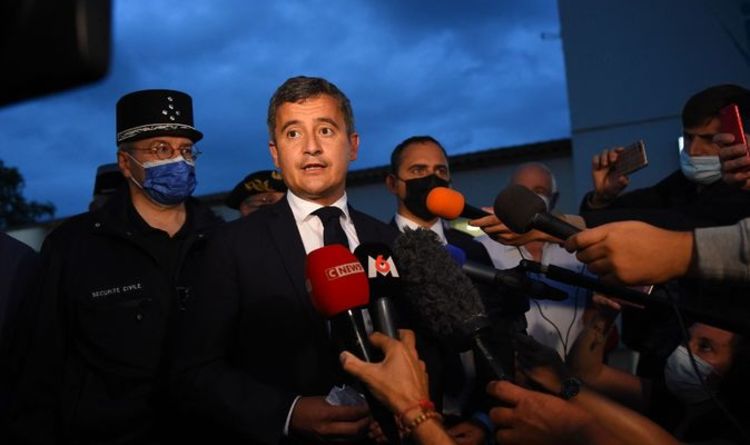 Negotiations for the EU’s Migration and Asylum Pact continue, but Mr Mitarakis stated that the EU needed to be more stringent when it came to border regulations.

The new Samos camp was built using money from the EU, and is one of five new facilities, according to Deutsche Welle.

They were planned to improve the living conditions of migrants and asylum seekers who had flagged poor, overcrowded and unsanitary conditions.

According to DW, the EU has earmarked €276 million for Greece’s new camps on five Aegean islands.