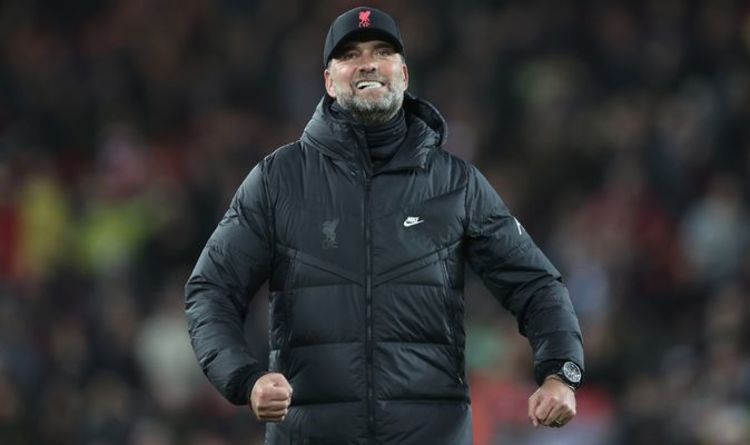 Thiago struggled to put a run of games together following his length spell on the sidelines as well and had seemingly fallen down the pecking order.

But it looks as though both players will play an integral part in Liverpool’s title hopes, particularly over the festive period.

Valued at a combined £38.7million on transfermarkt, Klopp may well have found the answer he’s been searching for in the midst of their injury crisis.

Liverpool have already secured top spot in their group with two games remaining, meaning Klopp could choose to rest some of his first-team regulars against Porto on Wednesday.

But three league games against Southampton, Everton and Wolves over the course of seven days will test Liverpool’s strength in depth and both Oxlade-Chamberlain and Thiago will be called upon.