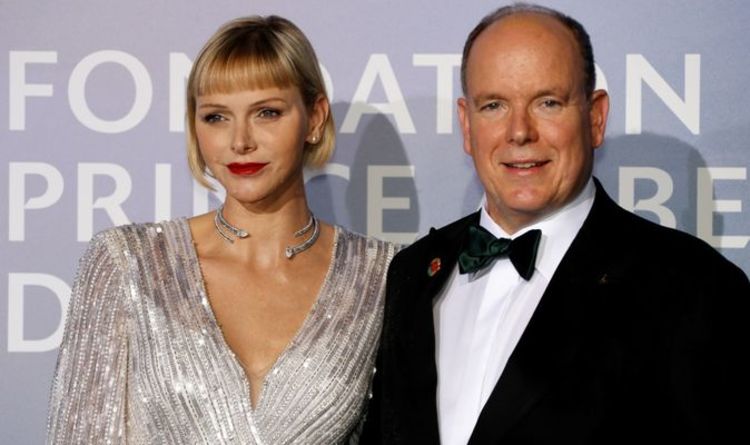 Palace sources confirmed to the sister publication of HELLO! that Princess Charlene, 43, underwent last week in South Africa was successful. The Monaco royal has been in South Africa since May this year, unable to return to Monaco since falling ill in the spring.

This operation is the third the Princess has undergone this year in her South Africa.

A spokesperson for Princess Charlene detailed that the former Olympian underwent a “final procedure” under general anaesthetic.

The princess was taken to hospital in September after collapsing from a severe ear, nose and throat infection.

Reports suggest that Princess Charlene may return to Monaco this month.

If so, she will be reunited with her husband, Prince Albert, and their twin children, Prince Jacques and Princess Gabriella, six.

However, the announcement of Princess Charlene’s surgery came just after Prince Albert assured the media that she was “better.”

Prince Albert told Monegasque radio last week that his wife was “still in South Africa, but will be back very soon.”

He added that they would “have to talk to the doctors in a few days.”

He added: “She didn’t leave because she was mad at me or at anybody else.”

He explained her trip as one “to reassess her foundation’s work down there and to take a little time off with her brother and some friends.”

The trip, said the Prince, was “only supposed to be a weeklong, 10-day maximum stay.”

The extension, he claimed, is “absolutely just a medical problem.”

Princess Charlene took to Instagram last week, smiling broadly at a table with a book open in front of her.

Royal well-wishers commented on her post, with one going by the screenname lbagx replying: “I hope you’re doing well!”

Another, heike.sumi, responded: “Best wishes to you!”