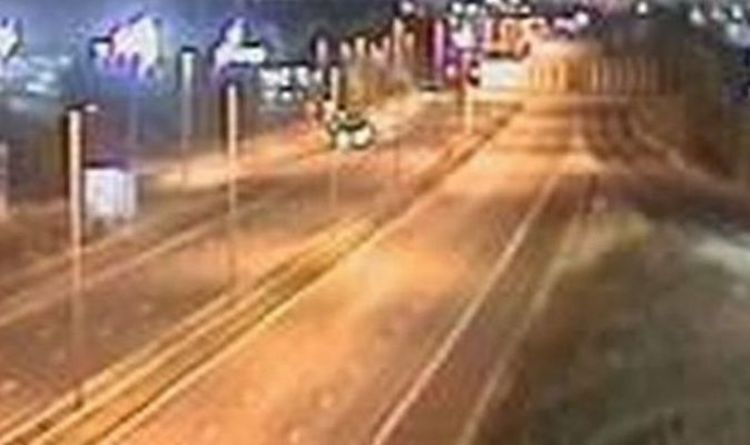 A “serious crash” occured in the early hours of Wednesday morning.

Drivers have been told to “approach with caution”.

The road was initially shut both ways between Junction 7 at Rainhill and Junction 8 at Westbrook near Warrington just after 3am.

The Westbound carriageway reopened at around 5am, but Eastbound remains shut, North West Motorway Police have confirmed.

“The eastbound carriageway remains closed and is likely to be protracted.

A diversion is currently in place and road users have been advised to follow the solid black triangle diversion symbol on road signs.

Accident investigation work is taking place and there is still congestion in the area.

National Highways have said there is about two miles of congestion approaching the road closure between J7 and J8.

The congestion between J7 and J8 is not expected to clear until between 11am and 11.15am today.

J6 and J7 are expected to return to normal within the hour.

Drivers can expect to add an extra 20-minutes onto their journey time.