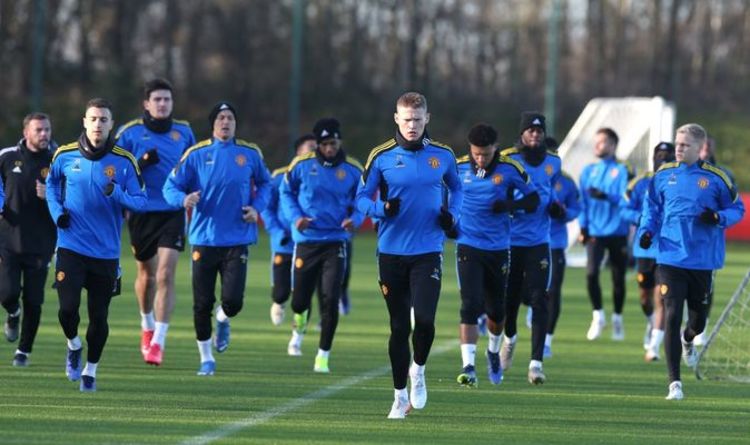 The list of names understood to be the most frustrated do not include the first team stars whose performances have at timed defied belief.

Pep Guardiola set out his stall early on at Manchester City with almost £200m worth of new talent. Yet the Catalan also kick started a ruthless exodus of stars left behind by Manuel Pellegrini and Roberto Mancini.

Premier League champions, club legends, and previous marquee signings were either sold or loaned out to only never be seen in a Manchester City shirt again.

Jurgen Klopp did something similar in his first summer transfer window at Liverpool, as previous arrivals from the Rodgers era such as Christian Benteke, Lazar Markovic, Mamadou Sakho, and Mario Balotelli were swiftly moved on.