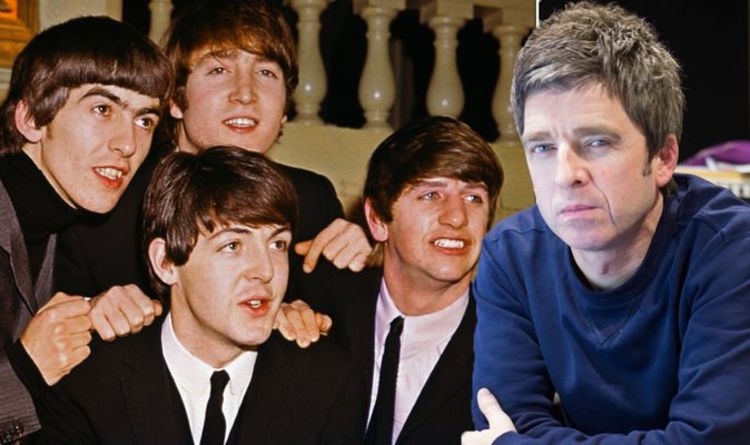 The Beatles influenced a countless number of bands over the decades since they split up in 1970. Since their rise to fame, Oasis have been quite candid in how important the Fab Four were to them growing up, musically. As a young rock band from the north of England who broke records, Oasis were often compared to The Beatles in one way or another. This is something Noel has since begrudged.

Noel spoke at the premiere of the Disney Plus show The Beatles Get Back, where he ​was candid about the comparisons.

The 54-year-old said: “When Oasis started, we were so big we were compared to [The Beatles] size-wise.

“And musically – embarrassingly – compared to them as well.”

He added: “[It’s embarrassing] because we weren’t as good as them.” (Via Music-News)

This is quite the change of tune following Noel’s infamous interview in 1996 where he claimed the band were “bigger than The Beatles”.

At the Get Back premiere, however, Noel was keen to reiterate how much the Fab Four band means to him.

Oasis and their success have always been intrinsically linked to The Beatles in one way or another.

The band shot to fame in the 1990s during the release of their first two albums, 1994’s Definitely Maybe and 1995’s (What’s the Story) Morning Glory?

Their third single from Morning Glory was Wonderwall, the band’s seminal single that has sold more than 3 million copies in the UK alone.

Although the band’s success hinged on a track named after George’s album, the Quiet Beatle was not a huge fan of the Manchester-based band.

He hit out at the band – and specifically Liam – in the late 1990s in an interview.

He said: “The music lacks depth, and the singer Liam is a pain.”

“The rest of the band don’t need him.”