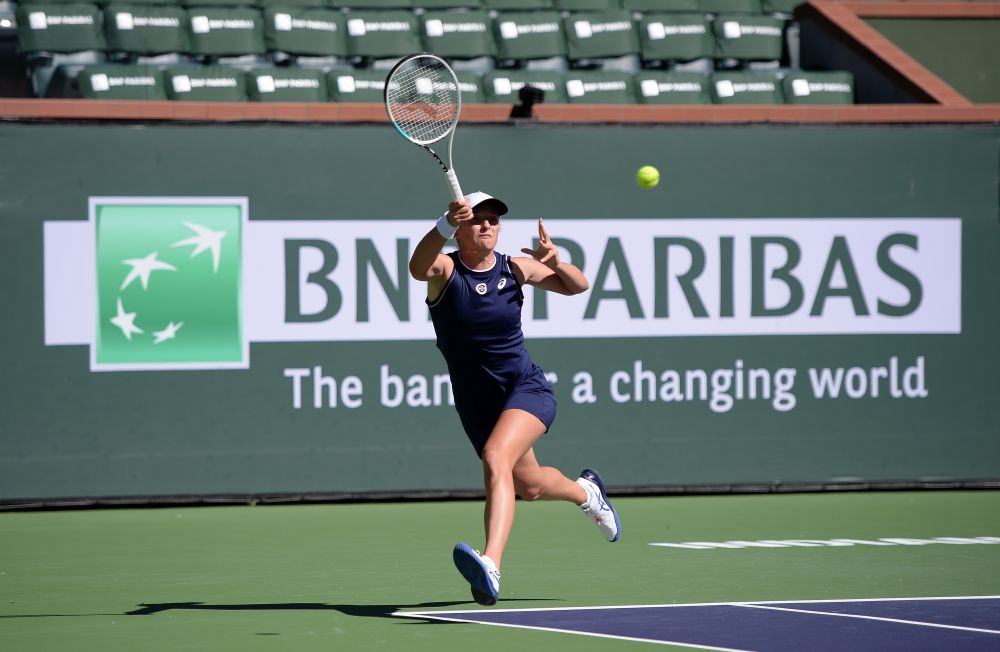 A dominant Swiatek dropped only three of her first serve points and never faced a break, firing off five aces against her Russian opponent, who was unable to get a foothold into the 54-minute contest.

Berrettini saved both break points he faced and served 11 aces against Tabilo, and the Italian, who lost to world number one Novak Djokovic in the Wimbledon final earlier this year, let out a roar as he clinched the match.