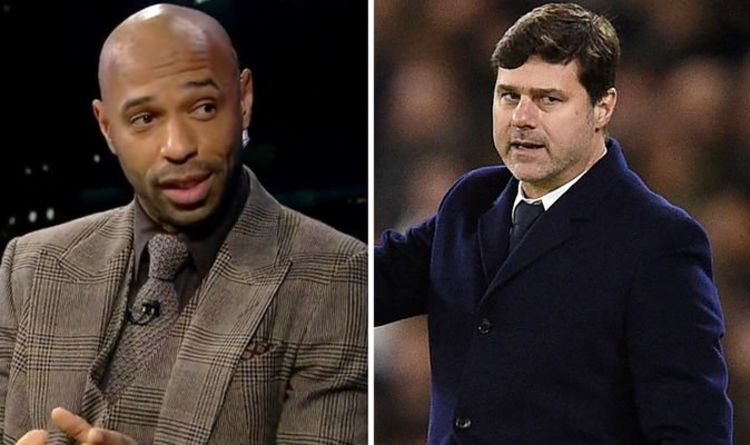 “So I see it more, although I don’t think Pochettino will leave, but if Pochettino goes then the PSG job will be free for Zidane.”

Meanwhile, Liverpool legend Jamie Carragher has urged Pochettino to accept the United job if he is offered it.

Carragher said: “I think he would get at least this season and another two at Manchester United no matter what happens, he’d have money to spend, and I don’t care what anyone tells me, Manchester United have very good players and a good squad there.

“Not City or Liverpool just yet but it’s not that far behind and I don’t think it’s as big a job to get them to challenge for the title or the Champions League as maybe people think.

“And if I was him, and I had the opportunity, I would go for it.”