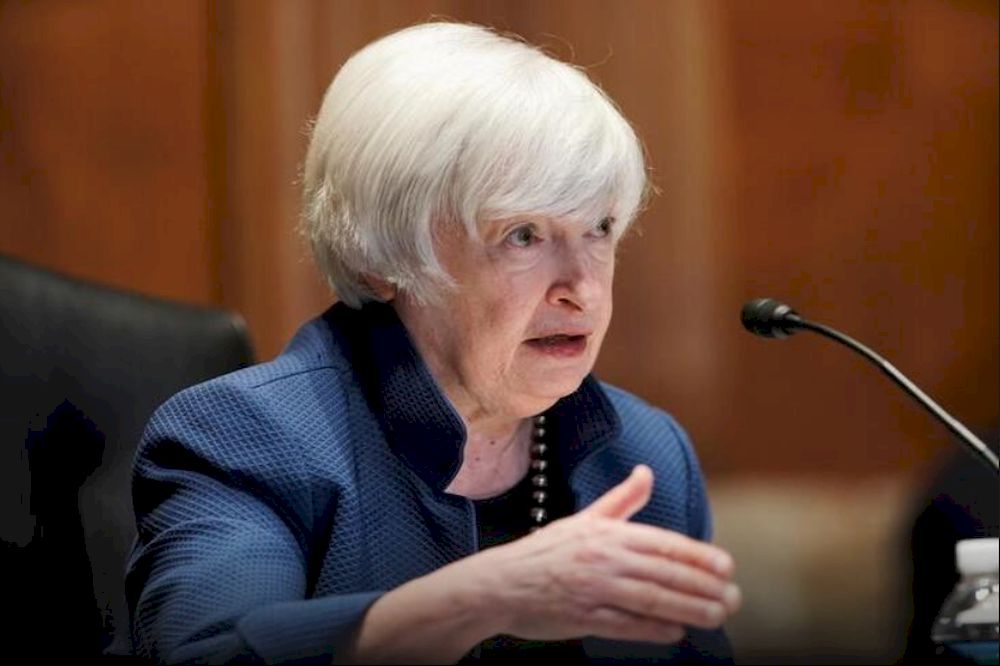 Lawmakers are seeking Yellen’s support as they work to finalize appropriations for the coming fiscal year. — Reuters pic

WASHINGTON, Nov 24 — Four groups of influential Democratic lawmakers urged US Treasury Secretary Janet Yellen on Tuesday to back the issuance of US$2 trillion (RM8.4 trillion) in additional emergency reserves by the International Monetary Fund to help poor countries still struggling with the Covid-19 pandemic.

The chairs of the Congressional Progressive, Black, Hispanic, and Asian Pacific American Caucuses told Yellen in a letter seen by Reuters that US backing for a new allocation of IMF reserves would provide needed support for hundreds of millions of people in developing countries, where vaccination rates lag far behind those in advanced economies, while underpinning global growth.

In the letter the lawmakers welcomed Yellen’s support for a US$650 billion allocation of IMF Special Drawing Rights (SDRs) in August, and asked her to support a measure passed by the House of Representatives in July that called for issuance of 1.5 trillion more SDRs, valued at around US$2 trillion.

“A new issuance of 1.5 trillion SDRs remains a vital tool for this administration’s efforts to crush the coronavirus and build back better, both at home and abroad,” they wrote.

A congressional aide said “aggressive action” was needed to address the pandemic’s global impacts, particularly for low-income countries, and the caucuses want to ensure support from President Joe Biden’s administration for additional SDRs, given “the potential to advance racial justice.”

The lawmakers’ letter said that this year’s IMF SDR allocation had been used in full by many of the world’s most vulnerable countries, including Chad, Lebanon, Ecuador, Malawi, Tunisia and Ethiopia.

Lawmakers are seeking Yellen’s support as they work to finalize appropriations for the coming fiscal year. The House measure must still be passed by the Senate.

The IMF has estimated that developing countries will need some US$2.5 trillion to cover their financing needs in the wake of the pandemic and the economic disruption it has caused.