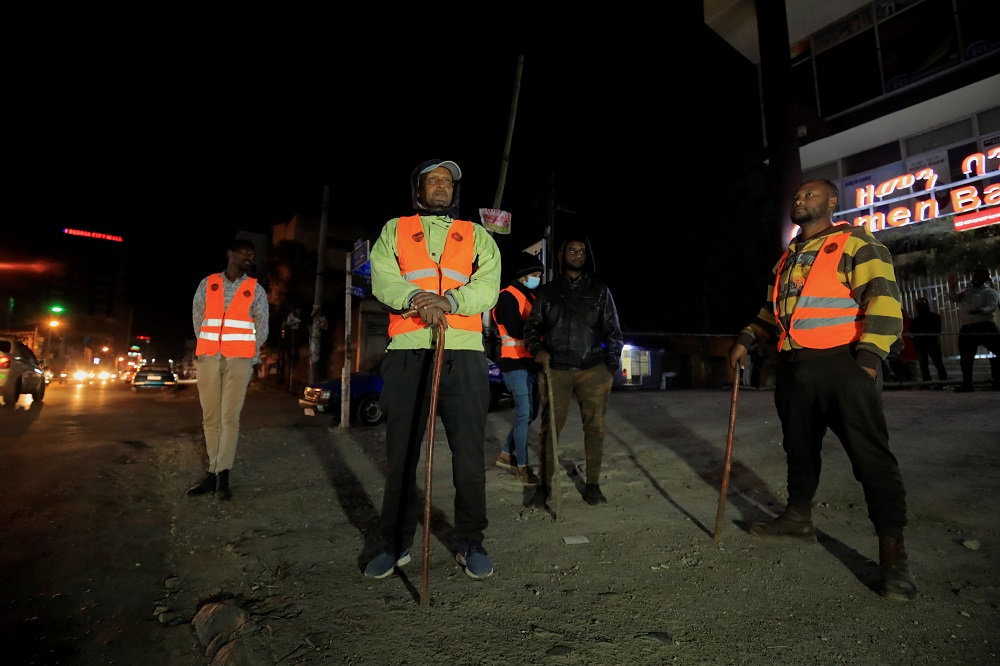 WASHINGTON, Nov 25 ― The United States yesterday warned “there is no military solution” to Ethiopia’s civil war and said diplomacy was the “first, last, and only option” after state-affiliated media said Prime Minister Abiy Ahmed was at the front line.

With government forces fighting rebels from the northernmost Tigray region, Ethiopian media reported that Abiy was at the front “giving leadership from the battlefield” in an escalating year-long crisis that has prompted growing international alarm.

“There is no military solution to the conflict in Ethiopia,” a State Department spokesperson said in a statement.

“We are aware of reports that Prime Minister Abiy is on the front today, and media reporting of high-profile Ethiopian athletes, parliamentarians, party and regional leaders who have also announced that they will join the Prime Minister on the frontlines,” the official added.

“We urge all parties to refrain from inflammatory and bellicose rhetoric, to use restraint, respect human rights, allow humanitarian access, and protect civilians.”

The remarks by Washington come one day after the US special envoy for the Horn of Africa reported “nascent progress” towards a diplomatic settlement between the government and Tigrayan rebels, but warned it risked being eclipsed by “alarming developments” on the ground.

The envoy, Jeffrey Feltman, had just returned from the Ethiopian capital Addis Ababa where he was renewing a push to broker a ceasefire.

It was not clear where exactly Abiy, winner of the 2019 Nobel Peace Prize, had deployed, and state media did not broadcast images of him in the field. ― AFP